At the end of World War II, thousands of Nazis who participated in the systematic murder of some 6,000,000 Jews and millions of Gypsies, Poles and other “inferior” peoples, slipped through the Allied net and escaped to countries around the globe, where many still live in freedom.

Simon Wiesenthal, a survivor of the Nazi death camps, dedicated his life to documenting the crimes of the Holocaust and to hunting down the perpetrators still at large. “When history looks back,” Wiesenthal explained, “I want people to know the Nazis weren’t able to kill millions of people and get away with it.” His work stands as a reminder and a warning for future generations. 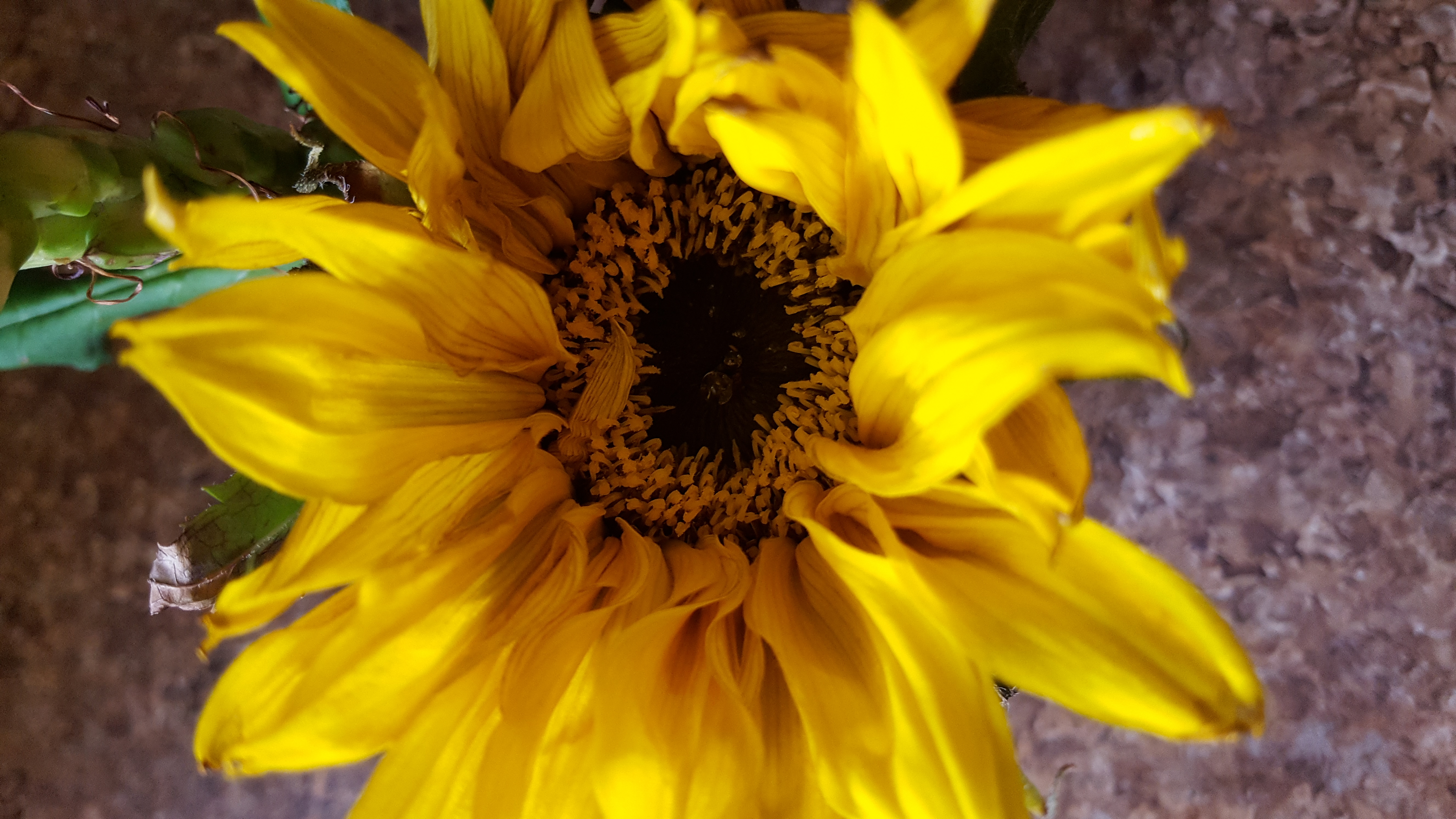 This sunflower was grown from a seed from a packet of seeds that was given out by Tom Dugan at the play Wiesenthal. Just as the sunflower was a symbol of hope, change, and a better future for Simon Wiesenthal, so it is for One More Candle.