“Winnipeg and Congregation Shaarey Zedek are honoured to be furthering the progress of the One More Candle program. The program seeks to memorialize the million and a half children that were victims in the Holocaust. We memorialize one child at a time through a very simple ritual in which we light a candle and we say the Mourner’s Kaddish on the yahrtzeit, the anniversary, of the death of the child. Knowing their name, reciting the Kaddish, lighting the light, is a way of uplifting the soul of the child victim and also uplifting our own souls. So this worthy program is actually a spiritual technique, one that one can practice for ethical reasons, for the reasons of history, but also for the reasons of healing the great wound that was inflicted on humanity through the horror of the Holocaust and so hopefully this is a way that we can all participate in a very simple way in the general process of healing the world, uplifting the world, and preventing future tragedies from occurring again.” – Rabbi Alan Green, Congregation Shaarey Zedek

“When the One More Candle project was introduced to our synagogue, it really resonated very personally with me. My mother was a Holocaust survivor. She and her mother survived a number of different camps. My father also had family in the Holocaust. His parents and a couple of siblings survived, but many of his siblings were killed in the Holocaust. When I found out that a million and a half children were murdered in the Holocaust and did not survive, I thought this project really was a very important one for us to look at. I immediately took on a name that I will say Kaddish for in perpetuity and I think it’s extremely important that we as our generation and future generations continue to do that. Many of our congregants have done the same – they’ve taken a name and make sure that the name will be remembered while they’re still here and not forgotten. So it’s a project that I think has really become a very important one in our community and our synagogue as well and we hope that it continues for many, many years to come.” – Bill Weissman, Shammes, Lay Clergy, Congregation Shaarey Zedek

Bill Weissman, Shammes, Lay Clergy, Congregation Shaarey Zedek in Winnipeg provides a demonstration of the reading of a name from One More Candle, a registered charity based in Winnipeg that offers the opportunity to adopt the memory of a child murdered in the Shoah, recognizing a singular life that was lost, and honouring that life by performing a mitzvah.

“I was so pleased to support this project. When given Tibi’s name it was B’shert! There is a possibility that my grandfather’s last name may have been the same as our One More Candle child. Tibi will no longer be forgotten. I will always say Kaddish for him.” – Louise, Shaarey Zedek Sisterhood

“I just attended a Shabbat Service at Shaarey Zedek and said Kaddish for Sofya. It was very moving to hear her name read by the Rabbi. Thank you for introducing me to her. B’Shalom. ” – Marah, Shaarey Zedek Synagogue congregant

“OMC is a wonderful organization, offering a beautiful opportunity to connect the hearts of the living with those lost in the Shoah.” – Tom Dugan – playwright Wiesenthal 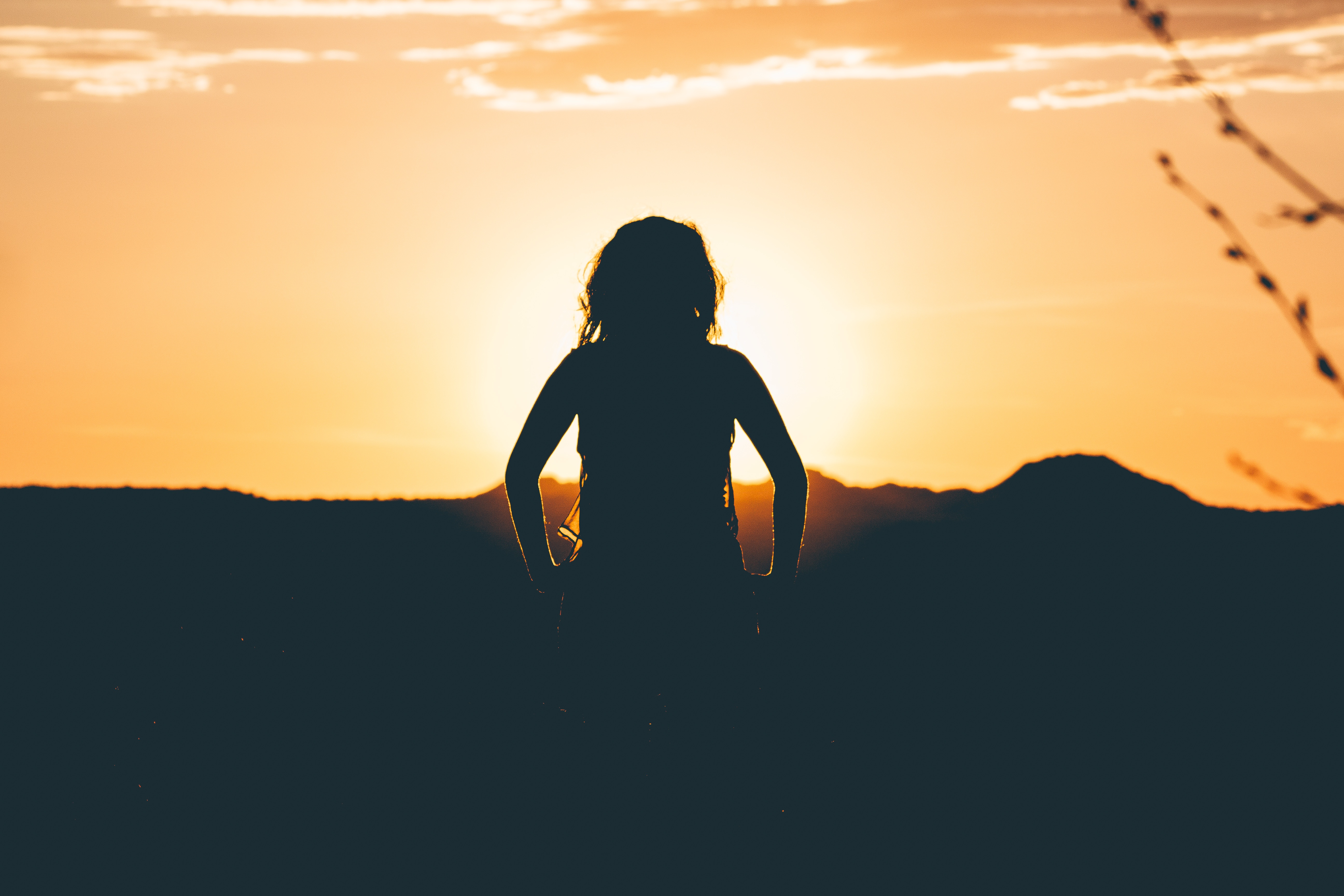